„techMOUSE in the Mix!“
This always tries stylish sets with an invigorating melody and varied grooves. The jump from the shady existence in the recording studio and the detailed editions of his track lists,
in the dazzling spotlight of our big city & clubs was only necessary for 2016, but since summer 2015 the newcomer has had a relationship, as he has not done anything for years. His first set on the
"Ocean Beat IBIZA Boat" catapulted him directly into the list of DJ's from Ibiza's different boat party and different access to other well-known spots on his own island, such as the '' '' Bora Bora ' The
“We love Frankfurt” stage at the Frankfurt Museumsufer Fest was also successfully played by techMOUSE. And the list of bookings continues to fill up.
In December 2017 techMOUSE heard his first single '' NOTE '' on the sub-label Spinnin Records Talent Pool and belongs to the Penny & Parookaville & Spinnin Records
DJ COMPETITION where he competes against 2,300 international DJ members. Other releases of self-production tracks change tracks.
In the near future, friends of electronic music can of course not only look forward to one of the items from Frankfurt, but also mixtapes and in-house
productions will be managed by him. Let's all dance - techMOUSE is ready! 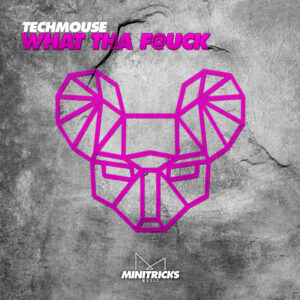 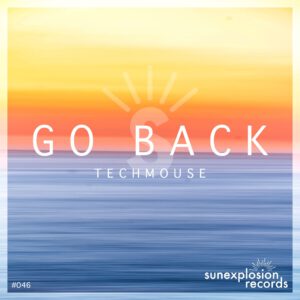 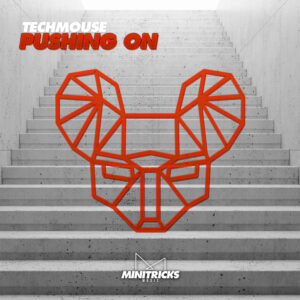 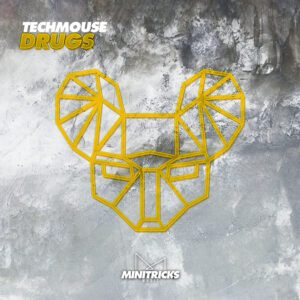 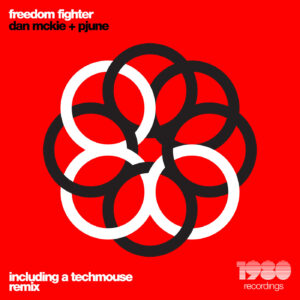 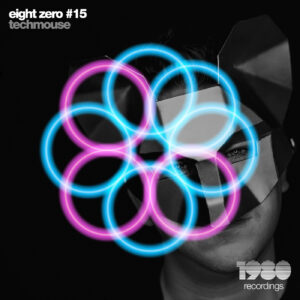 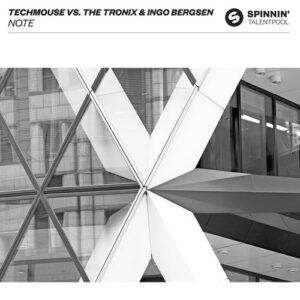 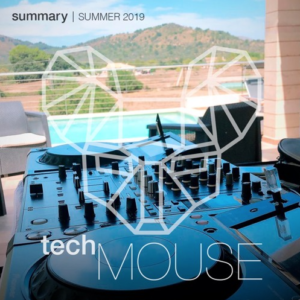